Get fresh music recommendations delivered to your inbox every Friday.
We've updated our Terms of Use. You can review the changes here.

We're Not as Good 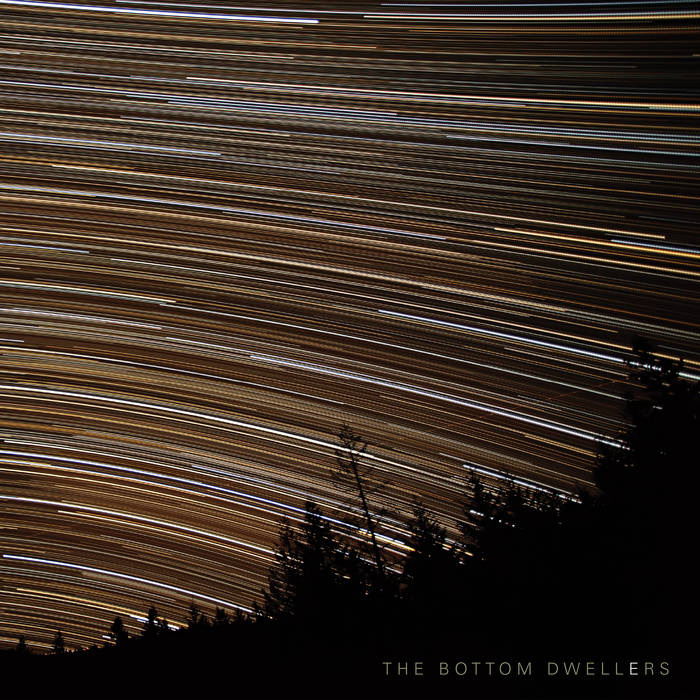 The Bottom Dwellers are a four-piece Americana band from Woodland, California. Formed in 2003, the Bottom Dwellers have a uniquely diverse but distinctly Northern-Californian sound. Their broad range of songs within the Americana realm has landed them on the bill, opening for acts such as the Grammy-nominated Billy Joe Shaver, Dale Watson, Red Meat, and the Derailers. ... more

Bandcamp Daily  your guide to the world of Bandcamp

Trevor de Brauw of RLYR and Pelican stops by for a chat, plus a tribute to the late Trevor Strnad